This week’s episode of Beyond Influential is a vulnerable one for me because I’m opening up about something I’ve never shared publicly before. It’s my biggest fear, and it’s probably not something you’ve heard of.

I have emetophobia, which is the fear of vomiting. And I want to be fully transparent about this—this week’s Beyond Influential interview was not easy for me to do. Just having this conversation around emetophobia was anxiety-inducing. Though you might not be able to hear it because I’ve learned to hide my anxiety, the first half of the interview I really felt physically unwell. This was until we moved away from emetophobia into talking more specifically about my guest’s business.

Emetophobia is very misunderstood and not widely diagnosed even though it is a fairly prevalent anxiety disorder that’s closely related to OCD (more so than other phobias or types of anxiety). Even today, there isn’t a ton of information about it online.

And while it’s estimated that 1.7-3.1% of males and 6-7% of females experience emetophobia, I think the numbers are actually higher than that. This is because because of both a lack of awareness and the fact that it’s commonly misdiagnosed as other issues.

Emetophobia varies enormously in how it affects people, as well as how debilitating it is to live with it. When it comes to my own experience with emetophobia, I live with this and think about it every day, but unless I tell you about it, you wouldn’t know because I still go about my daily activities, travel, etc. However, for some people it’s much worse, to the point that they won’t even leave their homes or they’ll very severely restrict their eating.

And while my closest family and friends know this is a fear of mine, even they don’t understand the depth of that fear, how it affects me day-to-day, and the steps I take to avoid getting sick that they wouldn’t notice and I wouldn’t mention. At this point, I don’t even consciously realize I’m doing some of them because they’ve become so ingrained. 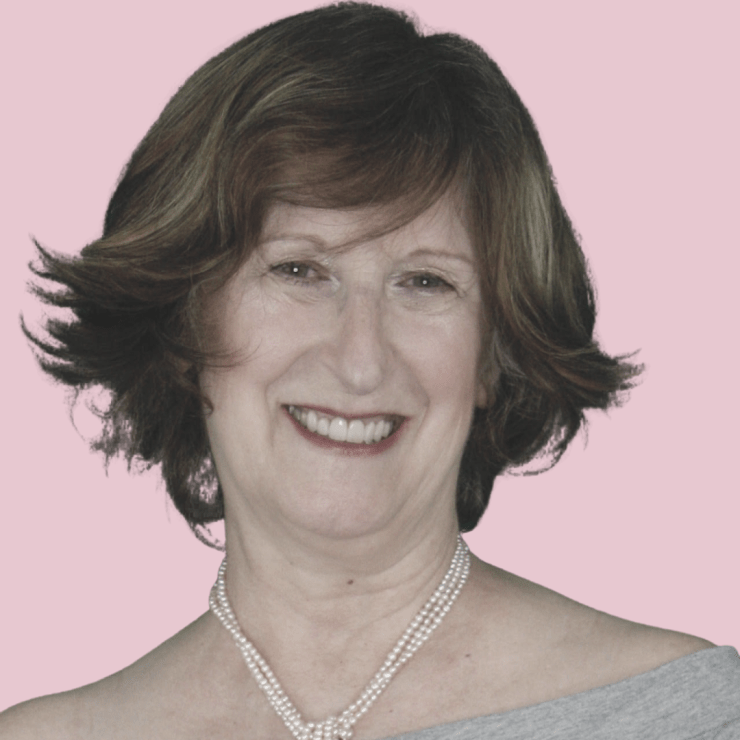 With that being said, I’m excited to introduce this week’s guest, Anna Christie. She is is a psychotherapist and counsellor who specializes in treating emetophobia (and is a recovered emetophobe herself). Her free website of resources for therapists gets hundreds of thousands of views per month. She also has a popular weekly podcast, “Emetophobia Help with Anna Christie.”

Aside from her counselling credentials, Anna also holds a B.A in World Religion and Creative English, a Master of Divinity degree and an MBA. She was a United Church minister who changed careers in 2010 after thirty years in the pulpit. Fun fact, she also recently took up  competitive curling after a 30 year hiatus!

While this episode is really more about emetophobia generally and Anna’s business, if you’re curious about my experience with emetophobia specifically and how I’m currently working on it, I am happy to give more details in a follow up episode if you’re interested. Send an email to support@brittanykrystle.com and let me know what questions you have because these conversations need to be happening!

If you’re interested in building your personal brand the right way, jump on the waitlist to The Clarity Course!

Want to Support the Podcast?

Leaving a review on Apple Podcasts goes a long way!

Take a screenshot while listening to the episode and share it in your Instagram Stories—and make sure to tag me @brittanykrystle!

To connect with Anna:

To connect with me, Brittany Krystle:

Previous Post Travis Chappell on How to Launch, Grow, and Monetize A Successful Podcast
Next Post Clubhouse 101: The Basics, Best Practices & Tips You Need to Know with Brian Fanzo and Scott Martin