It’s all about the base!

Some people see primer as an optional step. I am not one of those people. I don’t remember the moment when I was enlightened to the idea of using a face primer, but I was a convert as soon as I saw what a difference it made. It really does “prime” your face for makeup application.

I really had to up my primer game recently since the humid NYC summer has not been doing me any favors. I have combination skin, dry on the outer cheeks, but oily T-zone. The right primer can really help with makeup application, setting your look, and keeping it lasting throughout the day.

Depending on the brand and your skin’s needs, primers claim to have various benefits (from mattifying to pore shrinking to redness reducing, etc.).

I tested a few popular brands to see which ones stood up to the challenge: 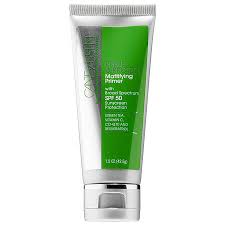 This is my new holy grail primer. My ride or die. I was skeptical when I felt how thick the consistency was. It also looks like a foundation because of the stint ( I didn’t notice a tint after application). The SPF is an added bonus because no one wants sun damage or wrinkles and usually products with SPF seem to make me oilier. This product kept my makeup matte and my T-zone was oil free all day. I tried it on multiple occasions just to make sure it wasn’t some fluke. A+ 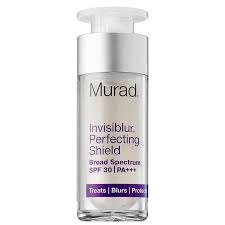 This primer was my second favorite. It was recommended to me by a Sephora employee who said it was her favorite. It has a thick silicone quality, but didn’t feel that way once applied to the face. I liked the way my makeup looked and it held up pretty well during the humid subway rides, but just not as well as the Cane + Austin primer. I noticed some oil in the T-zone and, for the money, Cane + Austin’s primer was cheaper, had a higher SPF, and did a noticeably better job keeping my makeup in place. 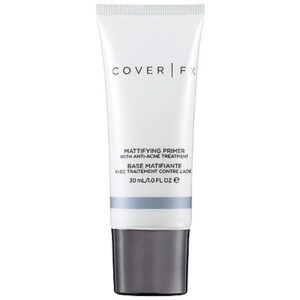 I had heard a lot of talk about this primer being a cheaper dupe for the Murad Invisiblur, so I had high hopes. It had a similar silicone feel, but bottom line, it didn’t hold up as well as the Invisiblur. 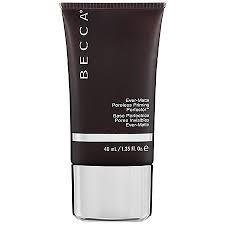 While I’m currently obsessed with Becca’s highlighting products, I’m not in love with this primer. I bought it after a makeup artist used it on me for a wedding. While it was better than the primer I had been using at the time, I noticed that Becca’s primer would pill and peel around my face when I was applying it. No bueno. 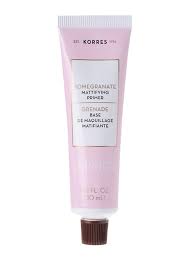 This one smelled the best and felt light upon application, but it didn’t work for me at all. My makeup definitely looked streaky by the middle of the day. 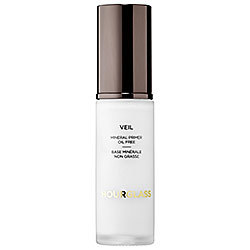 I used this primer consistently for over a year. After hating how botchy my makeup would look when I was using Smashbox, it was a nice to use a non silicone type formula (the consistency is actually pretty watery). For too long, I ignored the fact that I was still oily throughout the day. This primer is fairly pricey and did not hold up at all in a New York City summer. 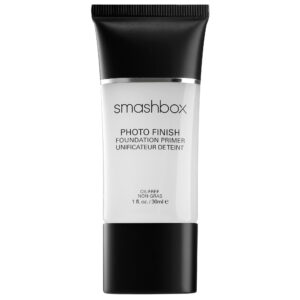 This was the first primer recommended to me and the first one I ever used. There are people that swear by this, but it just never really worked for me. My makeup never set well on top of it. I was still consistently oily in the T-zone and makeup would cling to the dry areas. I also tried the purple “oil free foundation primer pore minimizing” primer, which I didn’t even like as much as the clear one. These just don’t work for me.

Which primers have worked for you?

1 thought on “The Best Face Primers For Combination Skin”